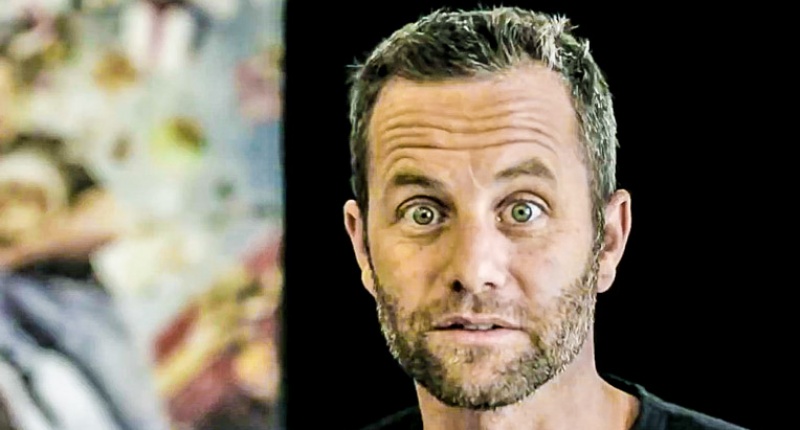 Believe it or not their are many Christians in the world that don’t celebrate one of the holiest days according to many people of religion.

After all December 25th Christians celebrate the birth of the christ child. The problem occurs when you delve deeper into history and learn that this date isn’t accurate. END_OF_DOCUMENT_TOKEN_TO_BE_REPLACED 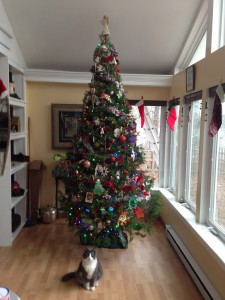 This is indeed a touchy subject. Every year since I have been a child this time of the year brings up lots of questions without any clear answers.

Is it okay for a Christian to celebrate Christmas? I was born and baptized into a Catholic family.

I left that faith years ago and would consider myself a Christian in the sense that I believe Jesus Christ was born and died for my sins. Because man is corrupt.

I learned along time ago that the celebration of Christmas really has nothing to do with the Bible. That the roots of Christmas are actually from pagan tradition.  The question is:

Is it okay to celebrate Christmas?

END_OF_DOCUMENT_TOKEN_TO_BE_REPLACED 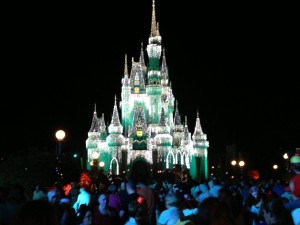