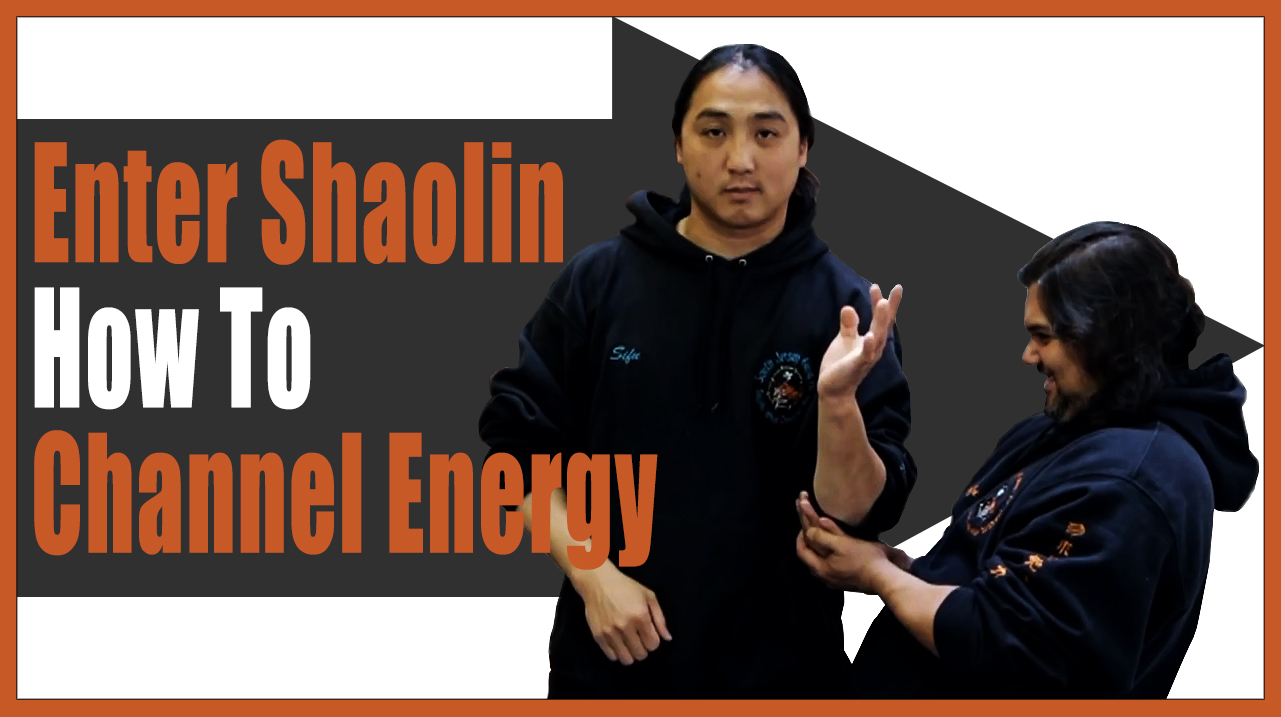 It sounds more complicated than it actually is to accomplish it. Here’s a video from our Enter Shaolin  site I shot with my sifu END_OF_DOCUMENT_TOKEN_TO_BE_REPLACED