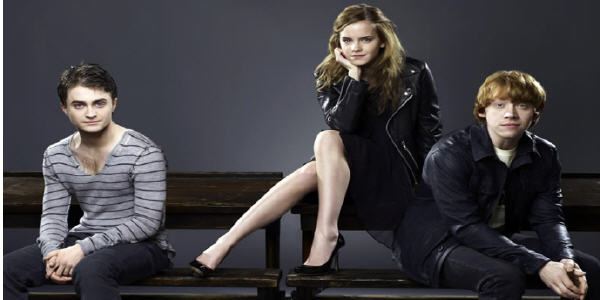 It’s funny I am going to say this.. But when I was a kid movies where much different.  I remember watching re-runs of Gone With The Wind, I thought that movie was entirely too long but it did have one of the best one liners in history! This was one long movie, in fact it was the first movie I seen with an intermission lols.

But that’s not really why I am writing this post

If you haven’t had a chance the last Harry Potter movie was excellent. In my opinion this movie series will be one of the great ones up there with some of the best movies that ever came out.

More Movies That Are Timeless

The Force will be with the Xbox 360. Microsoft Corp. unveiled a limited edition Xbox 360 console at a Comic-Con panel on Thursday that will be modeled after the character R2-D2, with a wireless gold-colored controller …