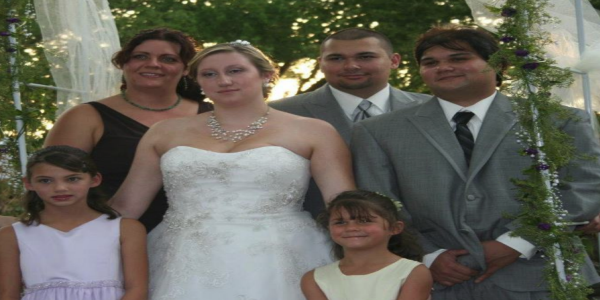 So the month of August has me running around. This month I watched my brother get married. That was cool, but he dragged me out to Missouri. Beautiful country but man was it hot.  I had to were a tux in 107 yep I was one hot mess. But hey it’s not everyday your brother gets married right?

I remember listening to his songs when I was a kid. My dad loved his music. I seen him locally actually. He played in Washington Twp High School in New Jersey. I have to say he is 79 years (April 30, 1933). His music sounds just as good today as it did in the 70’s.

So that’s pretty much it for August, now it’s back to the grind 🙂

That’s the premise of the new music video commissioned by Chipotle, featuring Willie Nelson’s cover of Coldplay’s “The Scientist.” The refrain–“I’m going back to the start”–is meant to evoke Chipotle’s desire to take American …

This Is The Show I went Too 🙂