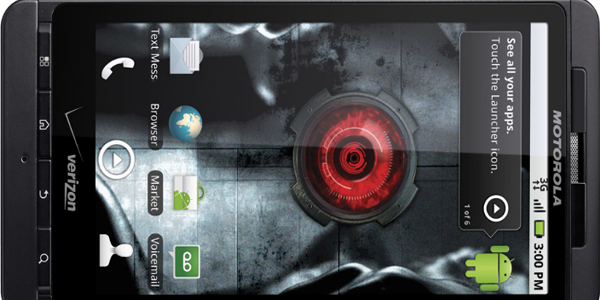 I was so excited a few months ago, I was using a blackberry storm for a cell phone. Great phone, not very media friendly but still a great phone up until it died on me. Anyways  I bought the android x phone. I took it home and started to play around with it.  To my horror there wasn’t a netflix app to stream movies for the phone.

I just wanted to quickly let all you droid users that netflix is now available. Just go to the app market and download it.

Or you can get the netflix application here

Additionally, Hulu is still only for US users only. This app has a killer UI, and a plenty of useful features. Let’s take a look at Hulu Plus on Android and compare it to the recently arrived Netflix app for Android. …

I just got the evo 3d and I cannot find the netflix app in the market for it. I even uninstalled the app on my evo 4g and reinstalled it just to make sure it wasnt pulled. Ive even tried the qr bar code and it still wont show up. …

Sprint has launched its first 4G Android tablet today, the HTC Evo View. The Evo View can connect to Sprint’s Wi-Max 4G data network, but will run on Android 2.3 Gingerbread …

The time has come for Motorola DROID X owners to be happy (or happier, if that’s the case). Especially if you’re addicted to movie flicks streamed over the Web, you’ll love hearing about the Netflix app’s most recent …