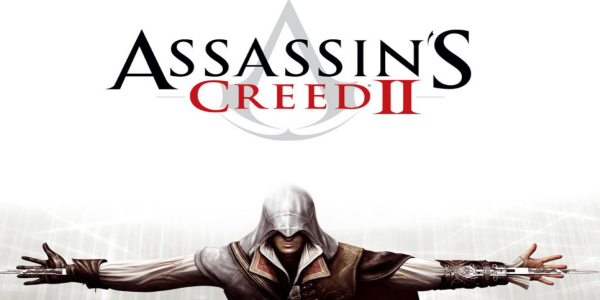 I don’t have the time I use to have when it comes to playing computer games or console games. I have been catching a few games of League Of Legends here and there. I also got the latest installment of Assassin’s Creed 3. The game play is phenomenal Mostly though I’ve been spending my time online making money…

Between teaching martial arts and my online business This past January has been the best income month I have ever had in my life. I really owe it to internet network marketing.  But enough about me!

Ni No Kuni: Wrath of the White Witch works its magic at the top of the chart as Call of Duty: Black Ops II drops to number three.

Have you seen any other Super Bowl 2013 game trailer? The only other video I saw was this Xbox 360 “Play 60″ campaign with the NFL to promote 60 minutes of daily exercise for kids. Which in this case was done by …

Eight of the world’s best urban snowboarders submitted 60-second videos for The 2013 Winter X Games Real Snow competition. This year the gold went to Louif Paradis. Watch them all in this cool video montage:

guardian.co.uk, Wednesday 30 January 2013 16.14 GMT. Jump to comments (…) A woman asleep at a computer. Game loading too slowly? Building your own gaming PC could be the answer – and it doesn’t have to cost the earth.

If your a computer gamer and you love rts games.. League of legends kicks some series butt. Assassin’s Creed 3 I found to be a very intense and thought provoking game..